about vasiyam and voo doo

Voodoo Witchcraft comes from the African continent and is extremely lethal. In recent years it has spread to other parts of the world and is mixed with other forms of black magic to harm and kill.
L ', dressed hair, nails and photos are used in a doll that appears to be the victim, the heart area of ​​the doll is kept open for the final ritual. A ritual is performed and the heart is extracted from a living animal, while the body is vibrating and placed in the central area of ​​the doll, at this point the doll is infused with life connecting the doll with the victim with an invisible mental agreement.

Once the doll and the victim are connected, 2-3 inch needles are pushed into the doll in the acupuncture points are specific to the fracture energy of the victim. If the pins are pushed into the doll the victim feels like a needle is pierced into his body. The victim may be located thousands of miles away and directly experience the attacks. If the victim was made to eat food and / or water that consists of "Masan (Ash of the Dead) infused with negatively charged energy of the black magician, the effects are life threatening and gives unlimited control for victims Mind and body beverages. The main objective of the black magician to destroy the immune system of their victim.

In the case of a man's head and the temple, the thumbs and big toes are designed to break the immune system. In the case of women, breast and private parts are attacked to terrorize and harm the victim. The individual may be killed using this technique in just 28 days (a lunar cycle). If the individual physically, mentally, emotionally and spiritually strong it becomes very difficult for the attacker to kill the victim within a specified period and the attacks can continue for years until the victim or the black magician dies.

Right now many forms of black magic are all used throughout the world, the problem increases with a horrible speed and governments are not interested in looking at the problem and make laws for magicians blacks to penalties. In recent years, research has been covered up to the Stony Brook Medical College, New York. United States and concluded that Voodoo witchcraft can kill people.

Here are some of the effects can be experienced at the physical level, while a victim of witchcraft, Voodoo: In Voodoo the effects are not gradual but start immediately and the intensity of these attacks to increase to higher levels, depending on the weakness of the ' individual.

Waking up with a jerk and in fear within moments one falls into the first stage of sleep.
A dark or gray smoke is seen before his eyes when he wakes up.
A dark skin and turns with the passage of time seems to dark shades of black.
Stinging pain in various parts of the body.
Shooting shooting pain in the language and an alarm clock with extreme pain, with a bubble on the tongue.
Burning of palms as they are on fire
Lips and other body parts swell in the spur of the moment for no medical reason.
Constant Fatigue / Low Energy
Extreme mood swings and negative thoughts that can lead to suicide
Stools / contraction or body parts
feeling of ants crawling on the body or body parts vibrate
Heaviness / seal around the body or body parts
In severe cases, where the spirits have taken control of the house where the individual lives, one can experience dripping plasma from the walls, unusual activities of insects and other strange phenomenon that is inexplicable and unrealistic. Some of the unusual activity is visible only to the victims.
Whether it's witchcraft, black magic or voodoo effets be trampled on and around the full moon and the Dark Moon Nights

If the attacks continue the victim is broken at many levels, and is bed ridden and eventually dies without an apparent medical reason. The doctor can not help because the symptoms mislead physicians to give each treatment stronger every day and one day the body gives up. 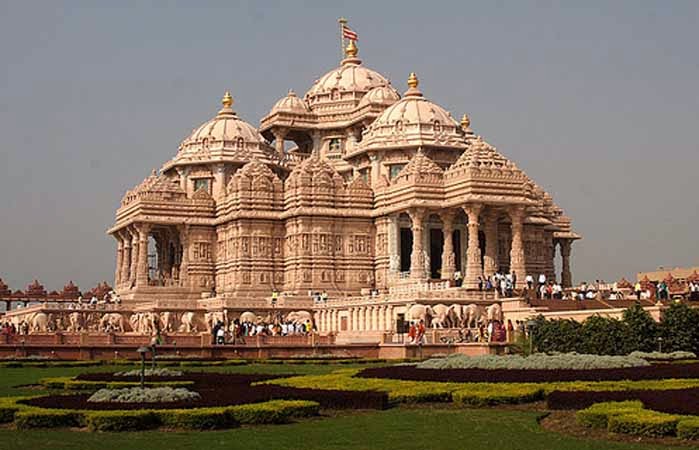 Posted by Yogictraditions.com
Email ThisBlogThis!Share to TwitterShare to FacebookShare to Pinterest
at 9:20 PM