the art of making persons attarct each other is called vasiyam

vasiyam is one of the 8 siddhis described and gifted by the siddhars .out of which the last one is very dnagerous and is used hurt people or animals and its called maranam
the todays sei vinai , billi , suniyam , eval all these are feather components of maranam

maranam has got a sisterly art called as pethanam , means distraction, it is beleived that it destroys mental health of the victim
the another sisterly evil art is vithvesanam which means separation ,it is opposite to vasiyam in action ,

vasiyam is done through two methods

Externally certain rare herbs described by siddhars and their practical application in attracting persons are as similar tyo the art of hypnotism or telepathy which is proven
1. through pujas
2. through some basic methods with some materials such as photo and idol...
3.through some demi gods...
4. through meditation ( extreme level of telepathy and hypnotism )
5. through mind power and fasting 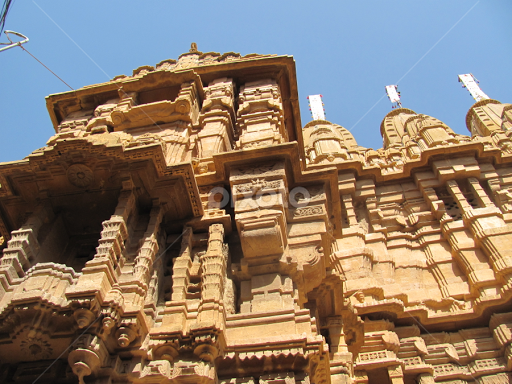 Posted by Yogictraditions.com
Email ThisBlogThis!Share to TwitterShare to FacebookShare to Pinterest
at 12:49 AM